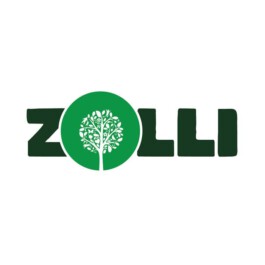 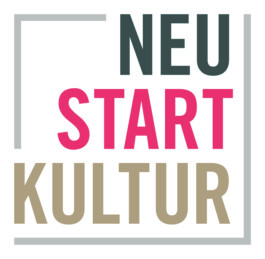 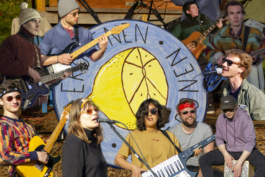 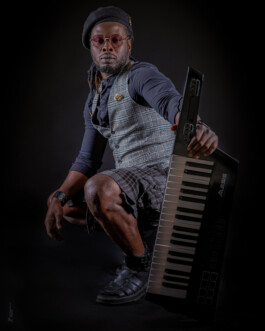 A talented musician, pianist, bass player, rapper and singer. Koro Boni started his musical career as a pianist at the age of 12, then he started playing bass guitar. During his studies, he was attracted by hip-hop culture and freestyle, but also music in general, became his passion. He worked with a lot of ambition on his career, although he was overwhelmed by family problems and finally arrived in Europe, joined a Reggae Backing band. It was only thanks to his courage and ambition that he made a name for himself in the world of Reggae and Hip Hop. During his experiences with different musicians, arrangers and music producers, he developed new skills. After four years, he released his first album "The Genesis", which he produced himself. This first album is mainly composed of Reggae but also various other styles. Always in his march of determination, photography and videography become a passion that reveals itself in the writing of his texts and musical and video scripts. However, his musical career remains a well-structured and decisive one. 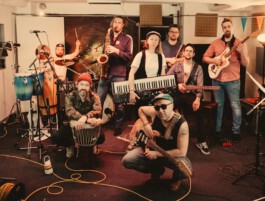 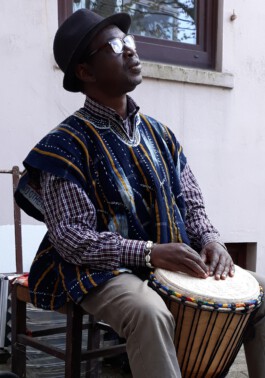 Let’s jam the Djembe with Yaw!

Conkahgood discovered reggae at an early age, sounds like burning spear or Israel vibrations soon influenced him to record his first song at the age of 15.
He studied filmmaking in Casablanca Morocco, directed and produced documentaries and music videos. His first single as Conkahgood: Fortress & Gold came as a fruit of a collaboration with a German based Band : Dub Society. With the same formation he will later release: Man kill a man, and Propaganda.
Conkahgood first EP is announced for 2022. 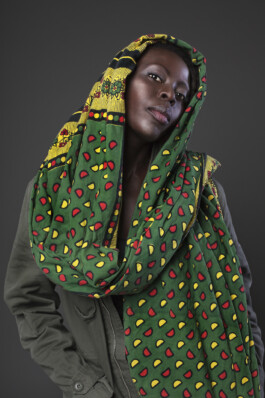